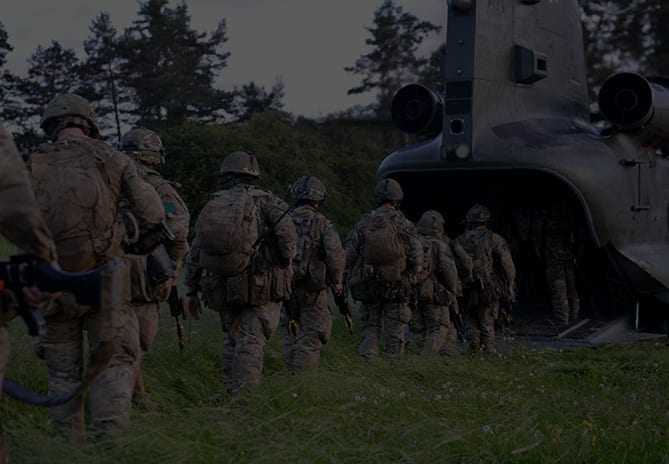 We have a personal and professional history with challenge coins

Challenge Coins UK founder Tom Newey completed basic training at ATR Bassingbourn before training as an Aircraft Technician at Arborfield and joining the Royal Electrical and Mechanical Engineers. Whilst posted to 663 Squadron Tom completed a tour of Afghanistan in 2013 and spent long periods of time on exercise in America.

He received his first coin from an American soldier while on exercise with the Apache at NAF El Centro in southern California. After showing a member of the US Navy’s Blue Angels around the Apache, Tom was given his first Challenge Coin and, not having a coin himself, swapped it for some patches and a t-shirt.

Tom ordered an Apache version of a coin and sold 300 to his fellow soldiers within a couple of weeks. He also gave two coins to the children of the Base Commander who gave him an NAF El Centro coin.

We understand what service people want from their challenge coins

Since 2017 we’ve designed and manufactured hundreds of coins for the British Army, Royal Air Force, Royal Marines, Royal Navy, emergency services and many more. Every design is custom and specific to the unit that orders it so we use a great deal of our own knowledge and experience to create designs that will be significant and memorable for everyone.

Challenge Coins UK is officially licensed by the Ministry of Defence. We speak your language, understand how military units work, and know what serving armed forces personnel like to see on their coins. Our testimonials show that military clients hugely value this experience and appreciate being guided through the design process by one of their own.

We recognise the significance of challenge coins to the forces

Challenge coins can be a thank you, a reward, a memento, and a point of pride. We understand the many different motivations for and purposes of ordering, as well as what each coin can mean to the carrier. This is essential during the design and manufacturing process and means we always give our clients the best.

Former forces, by the forces

Challenge Coins UK is veteran-owned. Every Challenge Coin we produce is unique to your specification. We don’t use templates and our first-hand experience of the armed forces means we understand what Challenge Coins mean to servicepeople.