Tom completed basic training at ATR Bassingbourn before joining the Royal Electrical and Mechanical Engineers and beginning training as an Aircraft Technician at Arborfield. Once trained Tom was posted to 3 Regiment Army Air Corps at Wattisham Airfield, an Apache helicopter unit. Whilst posted to 663 Squadron Tom completed a tour of Afghanistan in 2013 and spent long periods of time on exercise in America.

Tom was given his first challenge coin whilst on exercise in Southern California by a US Navy Blue Angels display team technician. After swapping some patches for the coin, Tom felt his unit needed a coin to swap with the Americans. An initial batch of coins were made and sold in under two weeks!

Having experienced the forces first hand; we speak your language, we understand how military units work and know what serving armed forces personnel like to see on their coins.

When designing your coin, we don’t use a template. We do the research and take the care and attention required to ensure your coin is unique. 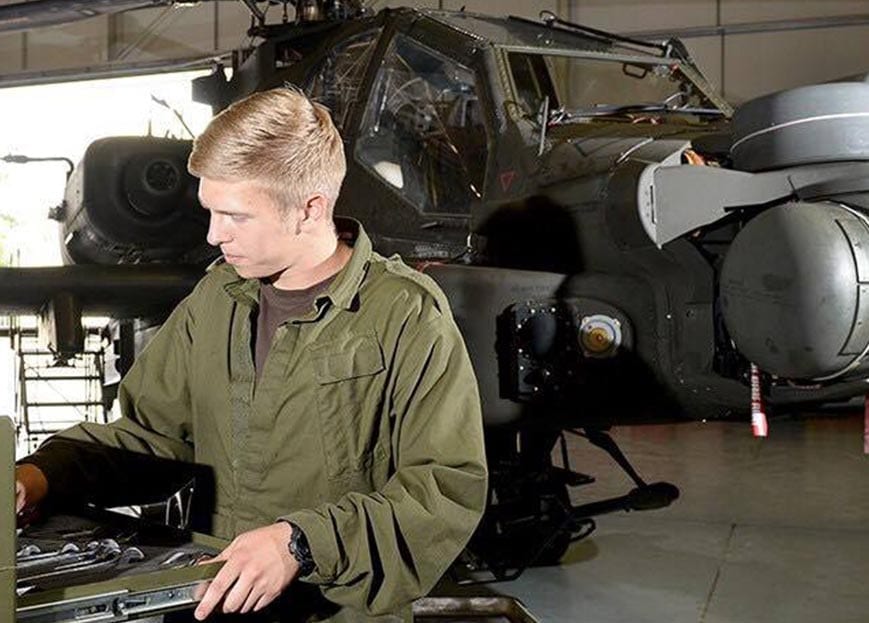