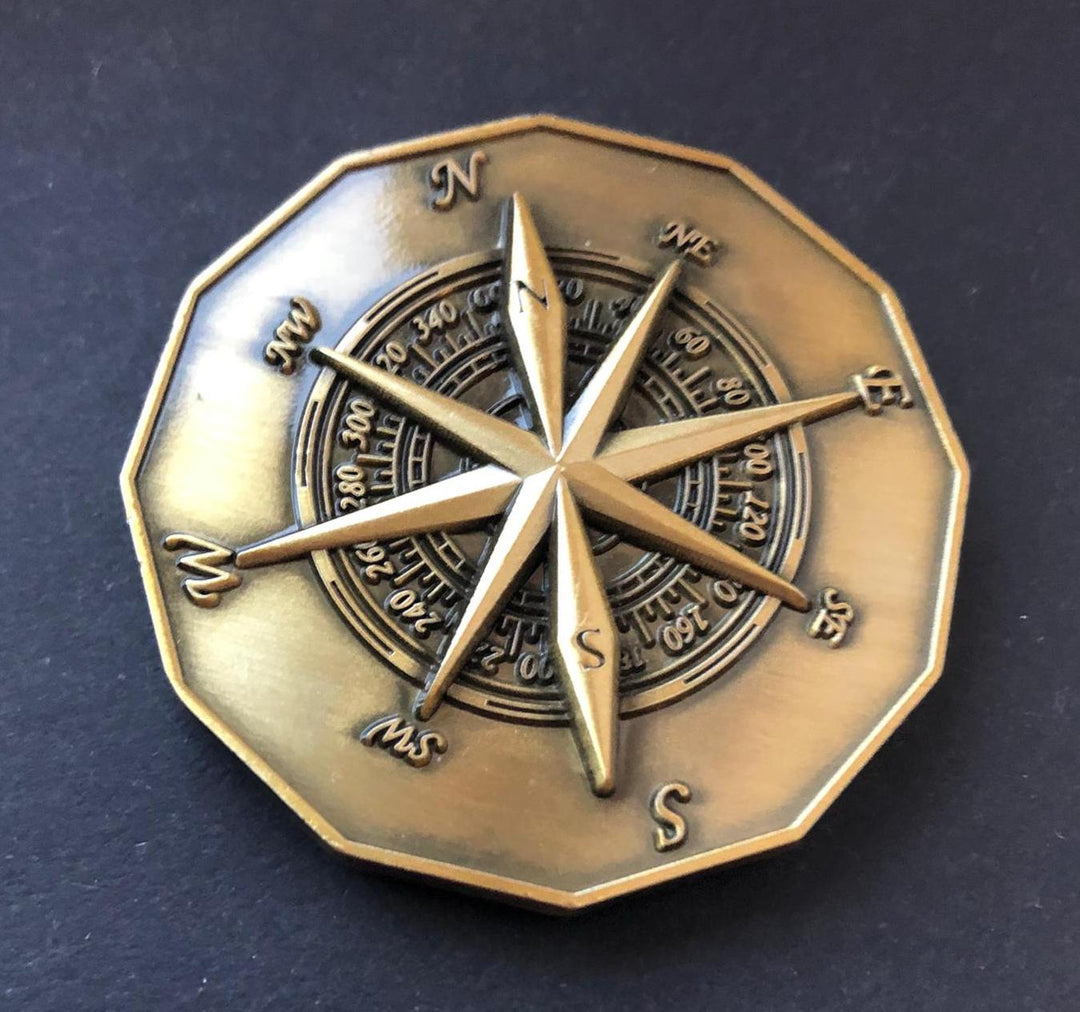 Here at Challenge Coins UK, we work hard to assist with the design and creation of coins, so the final product is as close to our customer’s initial vision as possible. Throughout the process, we often learn about our customers’ military history, backstories, and all about their coin collections. We have such a fascinating customer base and thought it would be interesting to dig deeper and chat with them about their favorite challenge coins and how they acquired them.

Kim Hughes GC, from Threat Reduction LTD, acquired his first challenge coin 17 years ago in Iraq, from an America solider, on operations in 2005.

He appreciated what Challenge Coins represented, by giving and receiving them you form a mutual understanding between allies. They represent gratitude, respect, and friendship. Kim explained that “every challenge coin that is given to you means something to the person who gives it”.

Since receiving his first Challenge Coin he has grown a vast collection which includes over 300+ coins. As Kim’s collection grew, he could no longer spread the coins across his desk or a singular stand, so he invested in an impressive glass display cabinet where he also displays antique pistols and firearms. Many of his followers on social media have sent their coins to Kim for him to capture an image of them within his magnificent cabinet.

Kim personally prefers to be gifted coins as opposed to buying them as he believes this way, they hold more meaning. He has been most honored to receive coins from his bomb disposal brotherhood where he worked as an EOD- bomb disposal operator. When asked about his favourite coin, he simply couldn’t decide! However, his most treasured and valuable Challenge Coin in his collection is his very own Wayfinder Totem.

Throughout his time travelling overseas and crossing paths with a multitude of people, whilst serving in the military, he came to realise we all struggle, whether physically or emotionally and nobody is perfect. He designed his coin with the image of the Icelandic WayFinder on one side, a mythical symbol that was used to help people find their way through stormy weather. And, on the reverse, a broken moral compass that doesn’t point true North – symbolising imperfection. The Icelandic inscription reads ‘As others withdraw, Always push on.’

The ‘totem’ element of the challenge coin was inspired by the film Inception. Within the film, those who held a totem knew they were in the real world. Kim loved the concept, hence the coin’s name, reminding those who hold the coin to remain grounded and present.

Our very own Tom Newey, of Challenge Coins UK, helped with the design after Kim approached him with a vision, he was very complimentary of the support Tom gave. Kim is currently in the process of also designing a veteran’s coin with us. Since leaving the forces he has found the support from the veteran community “insanely good”. He feels it will be something he can give back to the community.

Check Kim’s instagram @threat_reduction_ltd for images of coins from his inspiring collection and of course, take a look at his Threat Reduction LTD online shop to purchase The WayFinder Totem to gift or add to your own collection.