Skip to content
Previous Next
All about Tom Newey, the Veteran Owner of Challenge Coins UK

All about Tom Newey, the Veteran Owner of Challenge Coins UK

Challenge Coins UK is proudly veteran owned and has a strong link with the British armed forces, as well as armed forces worldwide. Tom Newey, the founder of Challenge Coins UK, completed basic training at ATR Bassingbourn before joining the Royal Electrical and Mechanical Engineers. He then trained as an Aircraft Technician at Arborfield.

After training, Tom was posted to an Apache helicopter unit at 3 Regiment Army Air Corps at Wattisham Airfield. Tom also completed a tour of Afghanistan in 2013 while posted to 663 Squadron and has spent long periods of time on exercise in America. This is where his experience with Challenge Coins began.

“I was first exposed to Challenge Coins in the USA while on exercise with the Apache at NAF El Centro in southern California. After showing a member of the US Navy’s display team, the Blue Angels, around the Apache in the hangar, asked me if I had a coin to swap. Slightly embarrassed, I said we didn’t but swapped some patches and a t-shirt for one of the coins instead.

I’d never seen anything like this for the British forces and thought it was a great idea to swap coins with other forces, so I decided to get an Apache version produced. Everyone on deployment had the chance to pre-order one so I decided to order 300. When I opened the box my hands were shaking in anticipation because I’d spent quite a lot on them!

Soon people were coming to find me on the shop floor, in my room, wherever I went, to make an order. I sold 300 Apache Challenge Coins in two weeks and then another 300 on top.

I gave two coins to the children of the Base Commander as a thank you. He then went all the way back to his office and came back with an NAF El Centro coin in return.

On the way back home to the UK I kept selling them. The rest, as they say, is history.”

Our first-hand experience of the forces means we understand the significance of your Challenge Coin, how military units work, and what serving armed forces personnel want to see on their coins.

Every design is unique and to your specification. We don’t use templates, we do the research and create a quality, commemorative coin you and your colleagues will keep forever.

Start your design process now by telling us what you want your coin to include. Get started. 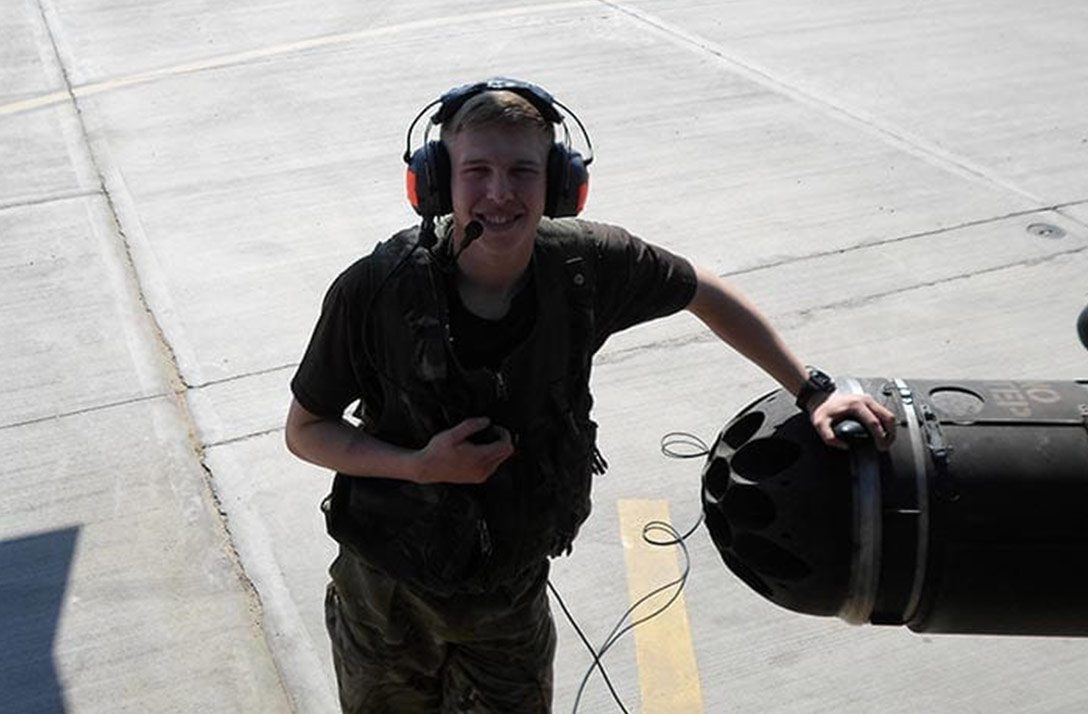